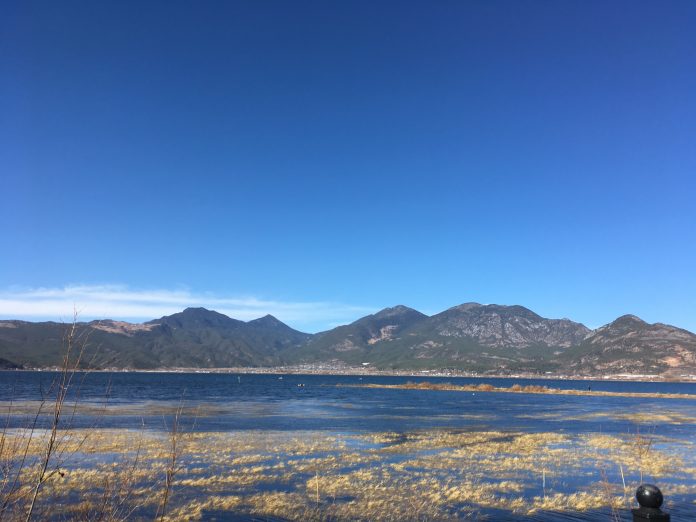 Yunnan province is located in the southwest of China, being the most diversified province of the PRC. It’s rich in cultures, natural beauties and historical sites, which makes it the most visited region in China.

Kunming is known as the modern capital city and transportation hub of China’s southern Yunnan province. It has a large student population and a temperate year-round climate. Because of its year-round temperate climate, it is called spring city. 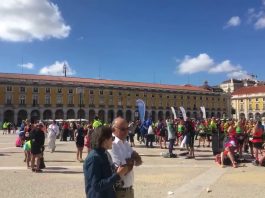 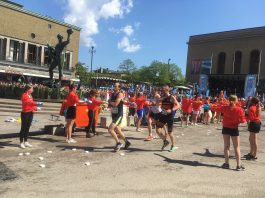 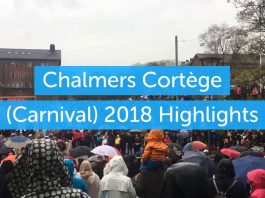 ABOUT US
Candor Blog is a blogging platform aiming to expedite cross culture communication
Contact us: info@candorblog.com
FOLLOW US
© Candor Blog - 2019