Here is the ranking of best universities in Sweden in 2018 and 2017 according to QS world university ranking.

To see the top 200 universities in the world, visit this link.

Based on the Times Higher Education (THE) ranking, the list of best universities in Sweden is given below. 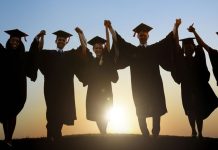 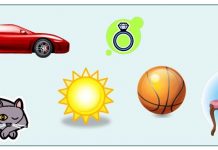 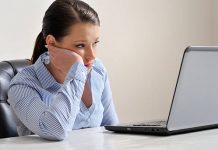 Step by step guide to applying for master’s study and scholarship...