One of the points highlighted in this movie/documentary is the “culture map of the world” and the position of Sweden. If you have a look a the image below, you will find Sweden located at the top-right corner, meaning that Sweden got extremely high-values on both secularism and self-expression values. This was the outcomes of that political decision taken in 1972. In this documentary, the director Erik Gandinis visualized quite nicely how Sweden approached this position of high secularism and self-expression (in other words individualism).

There are too many positive things mentioned in this documentary, for example, how Swedish society moved to a more independent, secular society. It also shows how to make elderly people not being dependent on their kids. The state takes initiative to take care of elderly people, so they don’t need to be dependent on their kids at their elderly stage. It also enables women not to be dependent on men, in all terms. Women, even can have babies by themselves by just buying the sperm from the donor. So, they aim to have a society where all the relationships will be independent relationships, meaning that the relationship will be a true relationship, not to expect something in return.

However, there are grey sides of being a society of too many independent relationships. For example, there were incidents where the dead body a person living alone has been found after two-years of death. That elderly person was living alone, and all his transactions were made automated. So, all his bills were paid automatically from this bank accounts and no one noticed that he is dead. There are people living nearby, but everyone loves to maintain his/her own privacy and a minimum distance from each other. So, it’s quite hard to get to know your neighbors and become intimate with them. One of the reviews of this movie posted on famous British daily newspaper “The Guardian” described this movie (and this type of society) as…

Swedes’ obsession with independence and self-sufficiency and how this ideal, coupled with a welfare state that provides for every physical need, produces loneliness and alienation

You can consider watching the trailer of the movie “The Swedish Theory of Love” to get a feeling of the movie. Hope, this review gave you an idea of how the movie will be and what you can expect from this movie.

Where to find this movie: You will find a few links to the movie “The Swedish Theory of Love” here. It is highly recommended for international citizens, either planning to move to Sweden or already living here for a job or study purpose, to spend 65-minutes of their valuable time and watch this. It’s worth watching. 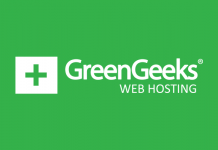 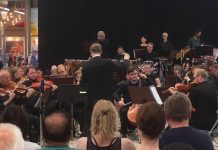 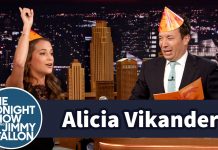