Midsummer, also known as St John’s Day, is the period of time centered upon the summer solstice, and more specifically the Northern European celebrations that accompany the actual solstice or take place on a day between June 19 and June 25 and the preceding evening. The exact dates vary between different cultures. The Christian Church designated June 24 as the feast day of the early Christian martyr St John the Baptist, and the observance of St John’s Day begins the evening before, known as St John’s Eve.

These are commemorated by many Christian denominations. In Sweden, the Midsummer is such an important festivity that there have been serious discussions to make the Midsummer’s Eve into the National Day of Sweden, instead of June 6. It may also be referred to as St. Hans Day.

Alicia Vikander (born 3 October 1988) is a Swedish actress and former dancer. Born and raised in Sweden’s second largest city Gothenburg, she began acting as a child in minor stage productions at The Göteborg Opera and trained as a ballet dancer at the Royal Swedish Ballet School in Stockholm and the School of American Ballet in New York. She began her professional acting career by appearing in Swedish short films and television series and first gained recognition in Northern Europe for her role as Josefin Björn-Tegebrandt in the TV drama Andra Avenyn. 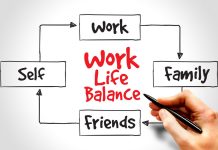 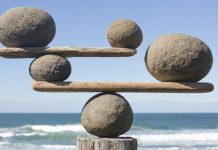 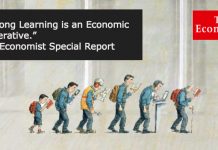