Like pieces in a giant jigsaw puzzle, continents have split, drifted and merged again many times throughout Earth’s history, but geologists haven’t understood the mechanism behind the moves. A new study now offers evidence that continents sometimes break along preexisting lines of weakness created when small chunks of land attach to a larger continent.

The paper — the cover story in the latest issue of Geology, the journal of the Geological Society of America — is the first to provide an explanation for the breaking patterns of continental plates, and uses the formation of an ocean about 500 million years ago to demonstrate that principle.

“We asked the question, ‘Why do oceans open where they do, and why does a continent choose to break where it does?’” said Damian Nance, Ohio University professor of geological sciences and co-author of the study.

Throughout Earth’s history, there have been six major continental assembly and breakup events, about 500 million years apart. Currently the Earth is in breakup cycle in which the Atlantic and Indian oceans are opening, Nance said.

The new study found that continents sometimes break along preexisting lines of weakness created during earlier continental collisions. Geologists had long suspected that break lines were created by the attachment of pieces onto larger land masses, but Nance and his co-authors were the first group to be able to prove this theory.

About 650 million years ago – when the first jellyfish evolved – North America, South America and Africa were stuck together as one large continent called Gondwana, with some smaller islands floating on a neighboring continental plate. Over time, these islands collided with the large group of continents and were attached to it in a process called accretion.

About 525 million years ago, that land mass broke apart, with North America on one side and South America, Africa and the small island pieces on the other. The two plates drifted apart, forming the Iapetus Ocean.

Twenty-five million years later – at the time of the first fish and land plants – the strip of land that used to be the small islands broke off South America and Africa and began moving across Iapetus towards North America. This movement closed the Iapetus Ocean while at the same time opening the Rheic Ocean.

Nance and his co-authors focused on these two particular breaks because they occurred along a “line of weakness” – namely the spot where the small islands had attached to the larger land mass. As the internal structure of the continent was already less stable there than it was across the two solid outside pieces, the continent broke along this preexisting line.

The scientists used geochemical “fingerprinting” to show that the small pieces of land, which today are found in the Appalachians, were originally created in an ocean. The radioactive element Samarium, which breaks down into various types of the element Neodymium, was used to determine the age of the rock (about one billion years). The amount of each element was typical of rock created in the ocean, away from larger continental masses.

The research is part of Nance’s larger interest in the Rheic Ocean, which he has been studying for more than a decade. He is part of a multinational UNESCO project to examine the history of this ocean and has conducted work in Mexico and Europe. The present study was funded by the National Science Foundation, the Natural Sciences and Engineering Council of Canada, the Spanish Ministry of Education and Science and a Mexican Papiit Grant. 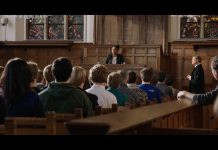 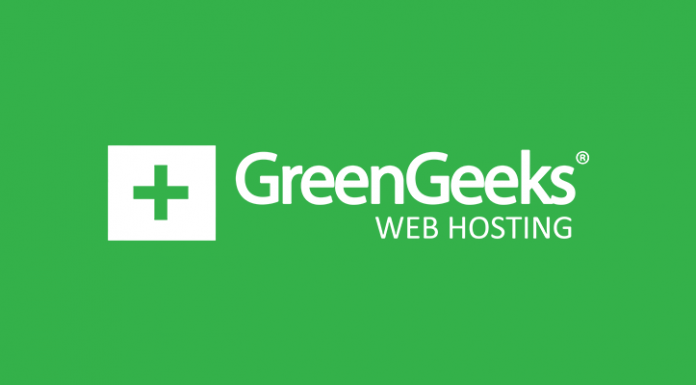 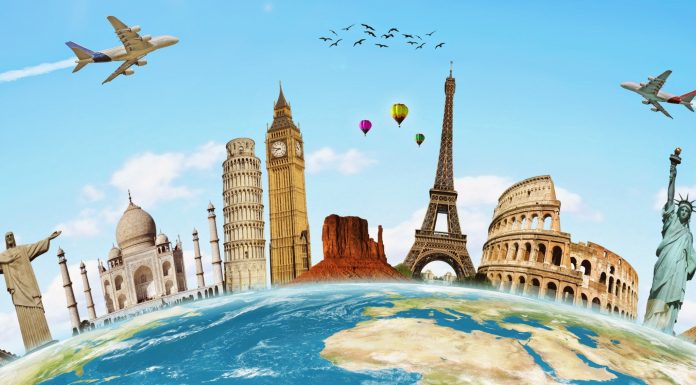 On Being a Scientist – A must watch film for every...